Intro / What does it do?

Body Slam is defense as the best offense in card form, it is a great pick up going against the usual thought of high Strength or damage builds with a high Block or defensive build by providing the focal point of damage.

This article will explore how good Exhume is in Slay the Spire, and whether it is a good card to include in your deck.

Before we continue, it is good to keep in mind that no build is perfect and you cannot get your desired build each run in Slay the Spire. Card mastery and familiarity will be the key ingredient as you Ascend.

One of those unique attack cards rightly suitable for the Ironclad, Body Slam (Deal damage equal to your Block), can be the best or worst situation depending on your circumstance.

Starts off as a 1-cost then turns into a zero cost once upgraded, the thought of inflicting massive damage for free with tons of Block is hard to pass on.

However, turning those thoughts into action is where Body Slam users separate. A high-value card, though situational, it is hard to argue that this card can seriously win a floor or an Act with all the cards clicking.

How good is Body Slam?

A game-changer with the right build, building up Block not only will save your skin, but could punch a hole through any single monster, Elite, or Boss.

Truth be told, it works quite conditionally. You can go from zero to a lot of damage in an instant depending on your current Block.

Which cards does it work well with?

Ironclad has some of the best Block gaining cards in Slay the Spire.

Impervious (Gain 30 Block. Exhaust) and Shrug It Off (Gain 8 Block. Draw 1 card), paired with Rare Power card Barricade (Block is not removed at the start of your turn), can turn you into an impenetrable fortress with devastating firepower.

When not to pick Body Slam?

Block cards considered, if you are too invested in more damage and debuffs on your deck build, it is an easy pass for it.

Consider the quantity and quality of your Block adding cards as well.

If you have invested in good damage cards in earlier acts, do not grab a Body Slam because of its game-changing scenarios.

Get one because you already have some quality core cards you can build on.

When to Use Body Slam?

With the nature of the card, walling up or defending will be the strategy until you can hit as hard as your stout defense.

Body Slam will have difficulty in disposing mobs right away, but the defense set can aid and mitigate incoming damage until you pick them off.

Fighting single monsters, Elites, or Bosses will be a better match up if you are ideally using a highly defensive deck with Body Slam.

Which relics does it work well with?

With its utility tied to Block and defense, relics that would work best with it are: Horn Cleat (At the start of your 2nd turn, gain 14 Block), and Bronze Scales (Start each combat with 3 Thorns.)

Once you get Barricade, a Bottled Tornado (Upon pick up, choose a Power card. Start each combat with this card in your hand) is a great relic that can ensure a card so your Block does not expire at the beginning of the floor.

Which relics does it work poorly with?

Aside from the obvious relics that are Attack triggered or related, these are some of the worst relics to work with Body Slam:

Not exactly the worst spot, but having relics that trigger with health loss will be counterintuitive for that build when your goal is to wall up.

Sneako Eye (Draw 2 additional cards each turn. Start each combat Confused.) is an RNG relic pick that is normally good if you have tons of high cost cards. Missing a chance to add a crucial Block card or an unusable Body Slam may be the thin line between winning and losing.

Getting it early and changing your build focus along the climb diminishes its overall value.

To add, a high-level defensive build is energy heavy. Without an abundance of Block, it is near useless, but just like any attack card, it is good to note that it also benefits from increased strength.

As strong as a high block build is, when you can no longer gain health or Rest, Lose X HP cards from curses and other sources, your health will still be the most valuable resource as it goes through Block.

All in all, Body Slam is a necessary addition to a defensive Ironclad build. If you are going for that route, it is an inevitable pick-up for the value it gives in turning those ramped-up Blocks into devastating damage.

If it does not synergize well with your current build, dropping it will not be a loss. 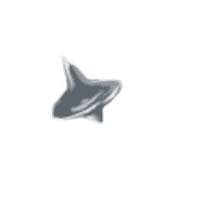 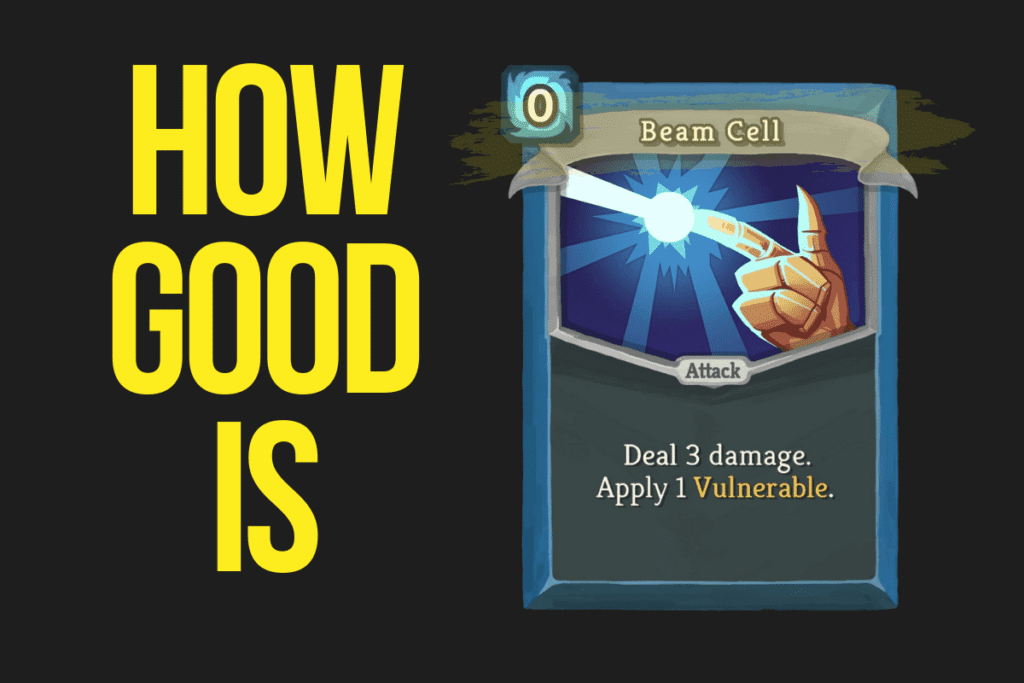