What do Sunglasses do in Enter The Gungeon?

Sunglasses are a passive item in Enter the Gungeon that slows time down during explosions and increases the player’s ability to dodge explosions.

The item increases the player’s Coolness Stat by 2 points which improves the following stats:

Is Sunglasses a good item in Enter The Gungeon?

Sunglasses’ +2 Coolness can improve active item cooldown and chest drop chance, making it a pretty decent passive item to have in Enter the Gungeon. However, Synergies are where the sun truly shines on the Sunglasses, as the item can Synergize and greatly improve the stats of five other weapons in Enter the Gungeon.

It is worth noting, though, that the slow-mo effect that the Sunglasses introduces in-game can be a hit or miss depending on your tastes. Some players reportedly found the item effect pretty annoying, especially when explosions are happening in the game. (which happens often in Enter the Gungeon)

Best Synergy for Sunglasses in Enter The Gungeon

The Sunglasses can enhance five other weapons in Enter the Gungeon through Synergy. Here are all the Synergies available for the Sunglasses.

Equipping the Sunglasses alongside the B-rank Rad Gun will activate the “Kung Fu Hippe, Rappin’ Surfer” Synergy, which improves the Rad Gun’s magazine size by 20 and increases its reload time (giving the Rad Gun more accuracy.)

In addition, the green skateboard on the Rad Gun will change from green to purple, while the red hat will become inverted, which might be why this Synergy also grants 1.33 Coolness.

Who knew wearing a pair of Sunglasses could significantly improve a simple weapon such as the humble D-rank Nail Gun?

The Sunglasses + Nail Gun combo activates the “Nailed It” Synergy, which gives the Nail Gun triple damage (due to the larger nail size) and adds the chance to cause Bleed (cosmetic effect only)

The Strafe Gun is a unique S-rank Nail Gun in Enter the Gungeon that fires high-velocity nails that detonate by themselves over time or by releasing the trigger.

Reloading with the Strafe Gun and Sunglasses’ Spicy D-Boys Synergy active will set all nearby enemies on fire and increase Coolness by 2 points.

The Line of Fire

The Composite Gun is already a powerful S-ranked weapon that fires high-damage bullets. The weapon has a charge option that allows it to consume two ammo for an even more powerful piercing shot.

The Composite Gun and Sunglasses’ Line of Fire Synergy will give the S-ranked weapon the ability to leave a line of fire along the bullet path. A fitting secondary effect for a weapon that deals a ton of raw damage in Enter the Gungeon.

The B-ranked Predator is a  gun that has lock-on properties and fires high-speed lasers in Enter the Gungeon. When used alongside the Sunglasses, the Predator can fire one more laser for a total of two lasers per shot through the Thermal Imaging Synergy.

How to Use the Sunglasses in Enter The Gungeon?

As a passive weapon, simply equipping the Sunglasses alongside any of the five weapons above will give your weapons more zing than they already do in-game.

The additional Coolness stat that the Sunglasses provide, albeit modest, can help improve the cooldown on your active items and improve the chance of chest drops after successfully clearing out rooms in Enter the Gungeon.

The Sunglasses passive item might be a love-it or hate-it thing for many Enter the Gungeon players. The +2 Coolness stat it provides is undeniably decent, and the Synergies that this passive item has with weapons such as the Nail Gun can greatly improve a weapon’s effectiveness. However, being cool comes with a price, as the slow-mo effect around explosions can get old and annoying quickly in-game. Whether you’re fine with that or not will be up to you to decide.

One thing’s for sure – there’s probably no other item in Enter the Gungeon that’s cooler – both figuratively and literally – than the Sunglasses. 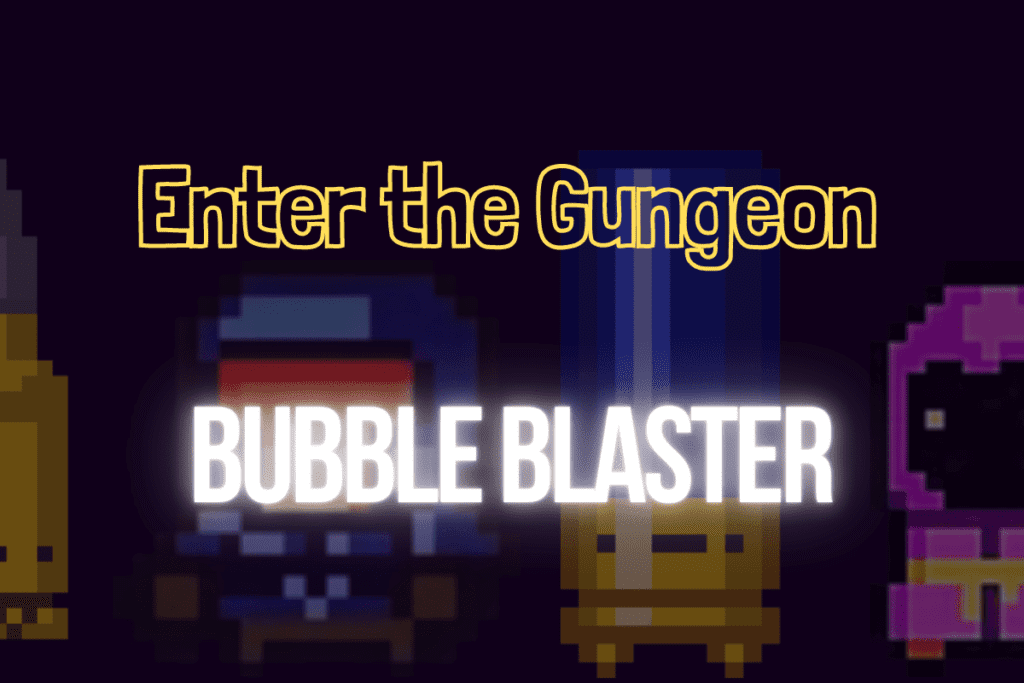